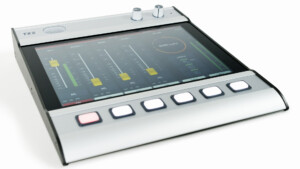 Leipzig, Germany, September 2nd, 2022: DHD.audio, a globally active leader in the development and manufacture of broadcast-quality digital audio studio equipment and systems, has chosen IBC 2022 as the launch venue for a new addition to its range of broadcast-quality mixing consoles. Scheduled to be a highlight of DHD's show demonstration on stand 8.B81, the TX2 is a multitouch mixing console with an intuitive and fully customisable control interface [...] 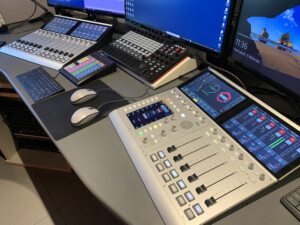 Milan, Italy, August 11th, 2022: Mediaset SpA, one of Italy's most active media groups, has invested in DHD audio mixers for its Milan-based R101 (www.r101.it) radio and TV broadcast service. Transmitting via terrestrial digital and online, R101 is fully focused on music and entertainment including performance-related news. The project was supervised by DHD's Milan-based distribution partner BVmedia SRL. It centred on the modernisation of R101's technical facilities to increase operational [...]

Leipzig, Germany, July 14th, 2022: DHD.audio, a globally active leader in the development and manufacture of broadcast-quality digital audio studio equipment and systems, will demonstrate the latest additions to its product range at IBC 2022. Making its IBC debut on stand 8.B81 will be DX2 compact desktop audio mixer which is designed for use wherever space is at a premium. Applications include video editing booths, news commentary suites, OB trucks [...] 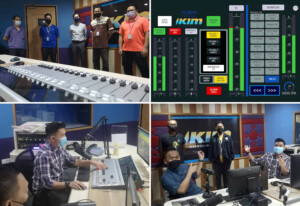 Kuala Lumpur, Malaysia, May 9th, 2022: Radio IKIM, Malaysia celebrates its 21st anniversary this year with a major upgrade to the audio production facilities at its studio headquarters in Kuala Lumpur. Launched on July 6th 2001, Radio IKIM is owned and operated by the Institute of Islamic Studies Malaysia. It was the first Islamic radio channel in Malaysia to broadcast 24 hours per day. Transmitted nationwide on FM, Radio [...] 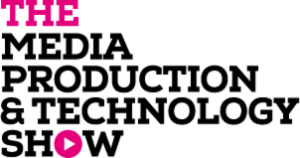 Leipzig, Germany, April 14th, 2022 – DHD announces an expansion of its global customer support base with the appointment of Syncrotech Systems Pty Ltd as master distributor for Australia and New Zealand. Founded 30 years ago, Syncrotech specialises in the supply of individual products, complete systems and supporting services for radio and television broadcasters, as well as the film, video and audio production sectors. "DHD has achieved global recognition [...] 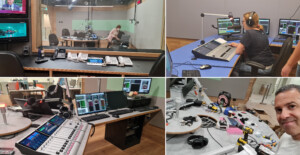 Newly integrated DHD studio mixers and controllers provide enhanced efficiency and flexibility Leipzig, Germany, April 4th, 2022 – DHD SX2 audio production mixers and TX touch-screen controllers have been chosen by two of Israel's leading radio channels: Echo 99 FM and 103 FM. The project coincided with the relocation of the production facilities from Herzliya and Givatayim to combined headquarters in Ramat Hasharon. It [...] 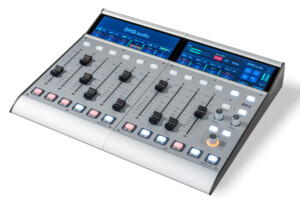 Leipzig, Germany, November 16th, 2021 – Following many years of active participation in the International Broadcasting Convention, DHD.audio announces the company's withdrawal from IBC 2021 due to the current situation in Amsterdam and the wider Netherlands. The DHD management board places health and safety above all other considerations. We do not feel justified in asking employees, partners and customers to participate in this year's exhibition. We hope to see all [...]